Today I am going o write about `What if I have a PS4′.Let us start the blog here.

I would be very happy if I had a PS4 but I don`t have but it is fine because I at least have PS2 . For playing on the video game which is loaded we need to connect lot of cables and we can also games that are loaded in our usb but it have to be compact able with the version you are playing.The PS4 is the latest version.The PS4 has all fighting games.There is also one fifa world cup CD which has to be sold separately.My favourite CD is the fifa. 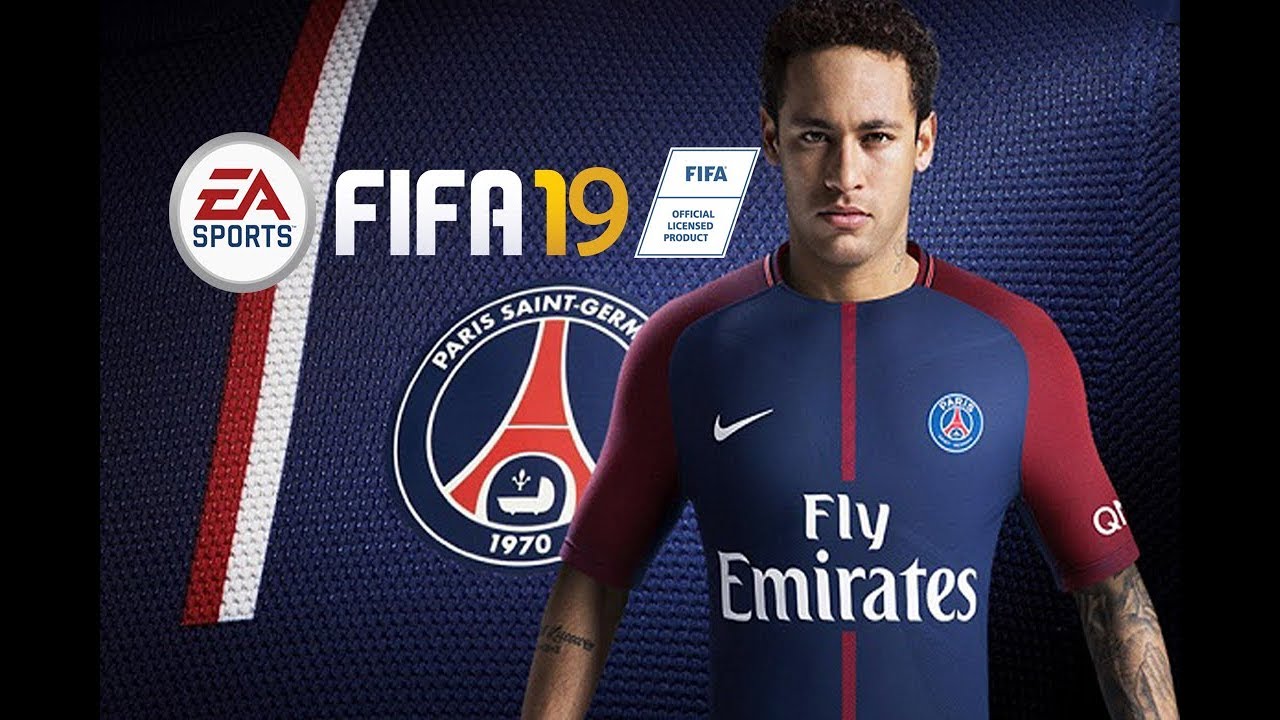 The fullform of PS4 is Play station  Four.I wish there would be sensors instead of the joystick for further versions like XBOX has and I wish they would implement it without any disadvantages for humans.We can buy wireless joystick which is only compact able with PS4 till now.Most of the people have PS4 and XBOX as it has more features as well as it does fast booting.I love PS4.If I have and it is broken I would explore what is inside it and ask my father some questions about it.I dont know so much about XBOX.With the PS4. I would also wish to have a big TV because then we can feel like we are playing a video game in a PS4 is costly but most have it.

The Play Station was invented by the country Japan.The Play Station logo is just a P.I asked my father to buy PS4.I would like PS4 more than XBOX even if Xbox has more features because I wanted to continue the series of PLay Station.Play station only sells a main box and a joystick.We have to buy the cables separately to play PS4 . PS4 is there in the whole world.PS5 will also be launched soon.I guess they will bring more good products and PS would not get old after 100 years or more than that.In further versions there might be an option for setting pincodes.I guess afterwards play station would get make something other than video games.I would like it if I get it as a gift because most of us like gifts.Do you like gifts ,if yes or no just post it in the comment area.

Hope no one got bored reading this because most of you know all of the information.

Be waiting for my next blog.:)