Today I am back with a blog named ‘The last time he saw her’.There was a mother named Emma.There was also a father named William.They had a child named Charlotte and a pet named Charlie.It was a dog.They all had many features which I’ll cover in the blog.

Emma and Charlotte were very quiet and unique.They were very hardworking.They almost had the same features.Such a combo know!What if all sisters and daughters were like this..It would  be very nice know!Are you interested to know the next part of the story?but wait I will tell you.They both were also very kind.They all loved each other even thought they were not in a family for so much time.(hardly lived together for 2 weeks).What if all people are like this?It would be so cool know if like this!:)

William and Charlie in the best days

As I told you the ‘best days’.Can you guess which season?it is the Winter days.Like Emma and Charlotte these both had the same features.But not as much as Emma and Charlotte because a dog can not have the same features as a human.Charlie liked to run and eat as usual.WIlliam used to take Charlie for walk everyday.This was the thing he liked the most.Charlie liked William more than anything.When William went upstairs  Charlie used to wait for him down the stairs.She loved all the people in his family but William the most as I told you. 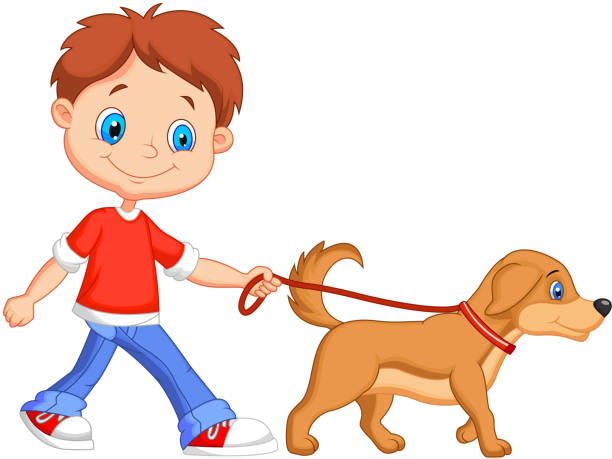 Everyone were doing whatever they want and was planning for a picnic but did not know where to go.So Charlotte took votings of everyone like should we go to a hot ,cold,near,far or fun place.So after all these they thought to go to Shillong but they got a question should we take Charlie or not since it is almost 10 months old and they have a small car in which they cant take charlie.They were taking votes and many said we will not take but at the same time they were not able to leave him alone at home.

At last the mother thought we can sell him to Smith(Charlotte’s,friends,uncle).He is a new character.Everyone were sad but had no option so said ok.But William was brave enough and said no.Then everyone supported him but the mother asked what will we do.He said we will keep it in Smith’s house but not sell it.But the mother said he is a big dog and it is difficult to grow him and anyways we have to sell him in 2-3 months.Why don’t we sell him now only so that we can also go to the picnic.William said ok but was still sad.Emma called Smith and asked $12 for Charlie.Tomorrow, the truck came to pick Charlie.William was very sad.The truck started to go and after reaching there Charlie was feeling that it was better staying with William since she felt very lonely and friendless and was not feeling to make friends since she was missing William very much.This was the last time he saw her.And also Charlie saw him for the last time.The family also saw him for the last time but Emma did not feel like she saw him for the last time because she did not like him so much.

Hope you all enjoyed reading my blog and always read happily..Have a good day and I will be ready with my next blog and series too…