I am back with a blog named “Oops!there is a war in the city”. So in this blog I will write how did the people stop the fight.So lets start with the blog –

There were many people and a group of polices exactly in the end of the city .They got a call that there is a big war in the city so come fast!All the polices went over there.Everything went fine even without the polices.But suddenly a strange thing happened.But there was a much more bigger war in  the city where the polices went from.So how do they solve the problem in this city.So read my entire blog to get to know how will the problem get solved.. 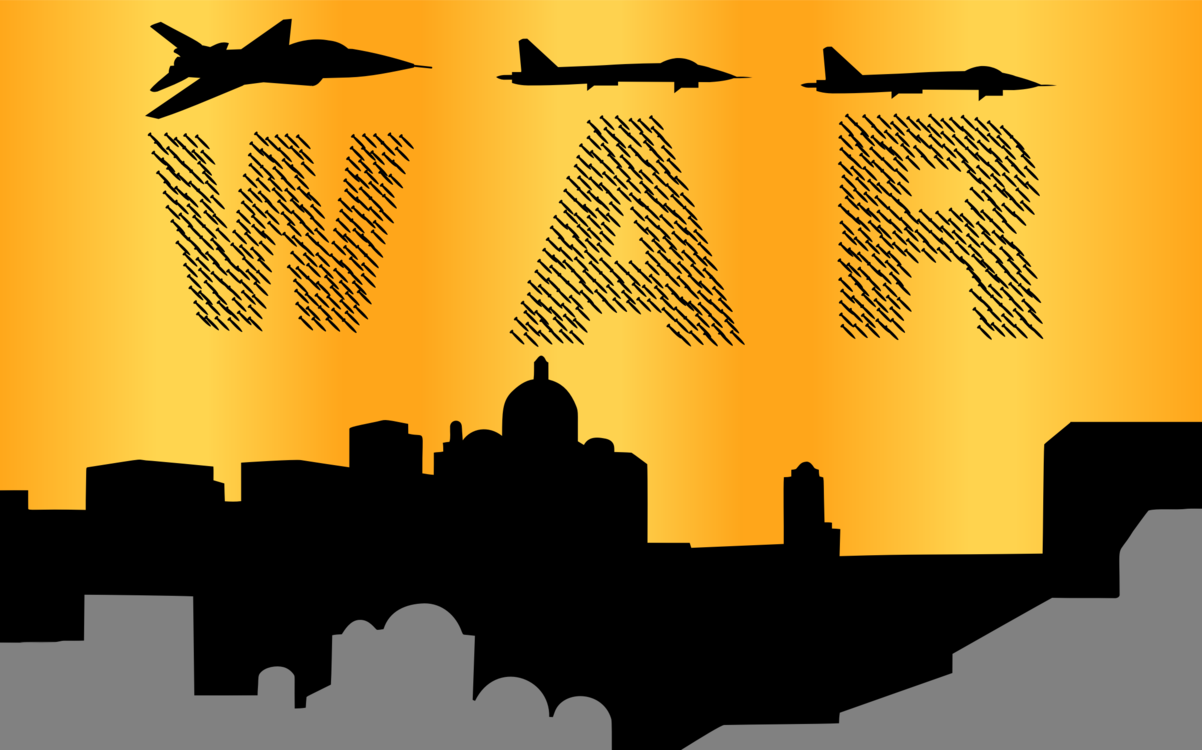 The war continued and many people faced death but they never left the fight even if only one person was there to fight in both the teams..And this fight was between a big giant who entered in the city and the people in the city.The people in the city were very sorrow because the giant was spoiling everyone’s house and belongings.They also tried to make him understand but he refused to listen to them .The next day they got to know that he wants gold so they just threw the gold out of the city so that the giant would go there and get the gold.This was a prank for the giant to go..

The fight with stones

Next morning when they bought woke up the people started throwing stones on the giant and the robot..The robot and the giant escaped and they also bought many stones to throw.They thrown nearly 50 stones each.And when giant thought of throwing the 5st stone the robot as front and it hit him.THe robot got angry and he shifted to the other team.Now the robot was made the captain and as the robot was stronger than the giant.It could defeat it.And now the people in the city are safe..

Do you think this would really happen?no,this is just a child’s dream when he woke up

Hope you all enjoyed my blog and if you liked my blog comment below and don’t forget to follow.BYE BYE!