I am back with my blog named “The robots now vs old robots”.Have you seen the robots in the old or at least new robots?If you had not seen also no problem I would add a picture here down   👇

Look at the difference between the old robot and the latest robot. The only similarity is that they both are shooting robots.

The new robots comes with fantastic features and attractive appearances , however they are battery operated so we have to consume more electricity. For more information on advantages and disadvantages of robots read my blog-Series 3 of robotics.The link is here:Robots & Me:3 Disadvantage and Advantages of Robots!

Previous versions of robots did not have as many features like today. We can only buy them in second hand shops. The newer advantages of robots and uses includes games and youtube channels on playing with these robots are quite famous, especially in America.

There are some videos which are built by the people who are playing the game and both robots which are built by different people have different special abilities.It is a channel named “Battle Bots”.It is also a American television series.This is one video example link from Youtube: Battlebot fight Chrome fly vs Bronco.Chrome fly and Bronco are just the names of the robots they made.The people who are playing have some sponsors.The drone above is powered by Battlebots.It is not for taking video or for any other us, it is for whoever wins should defeat the drone also when it lands. 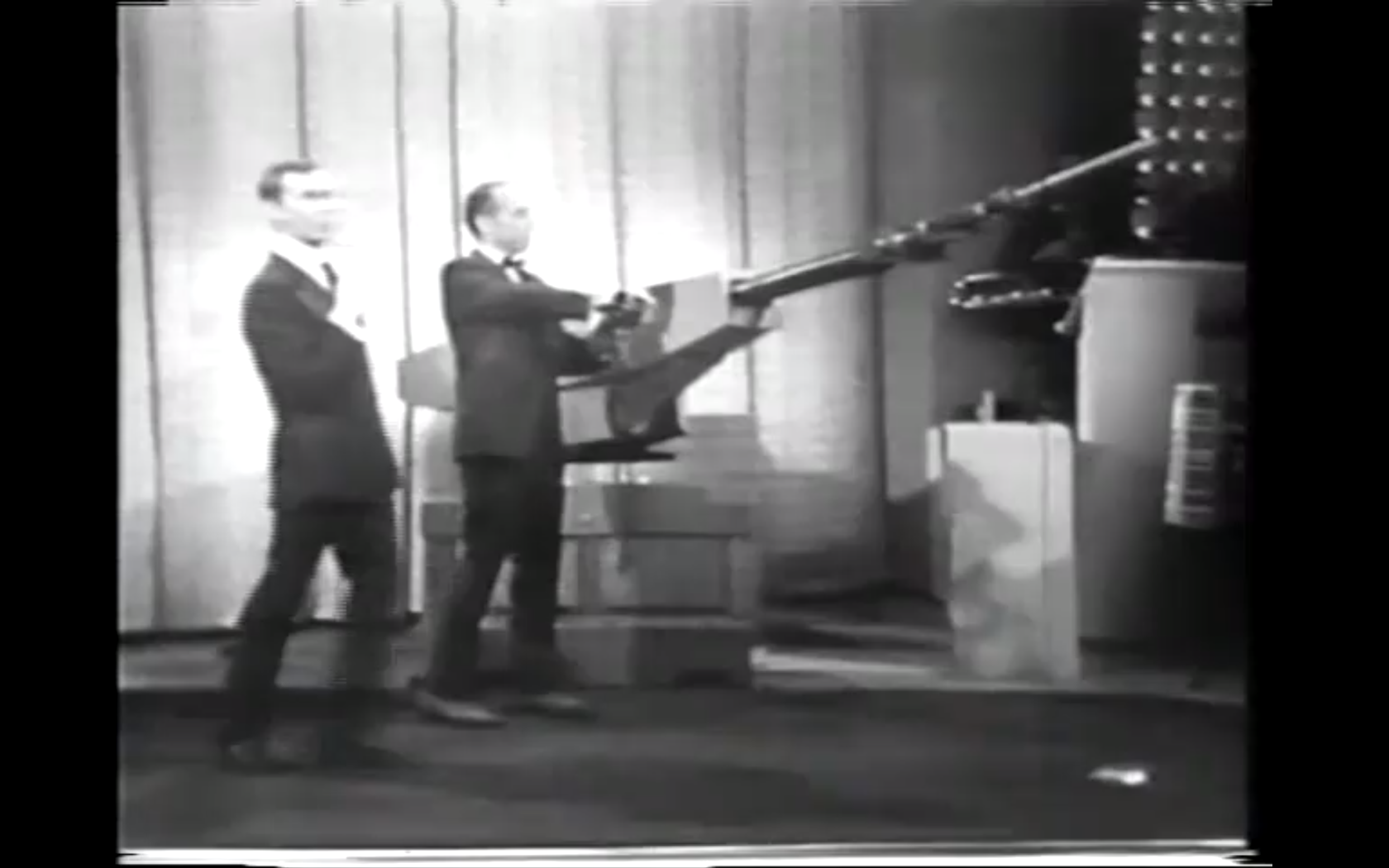 I guess it is a shooting robot.And the robots now are Sophia,Sony Aibo,Etc.I will show you the picture of Sophia below 👇 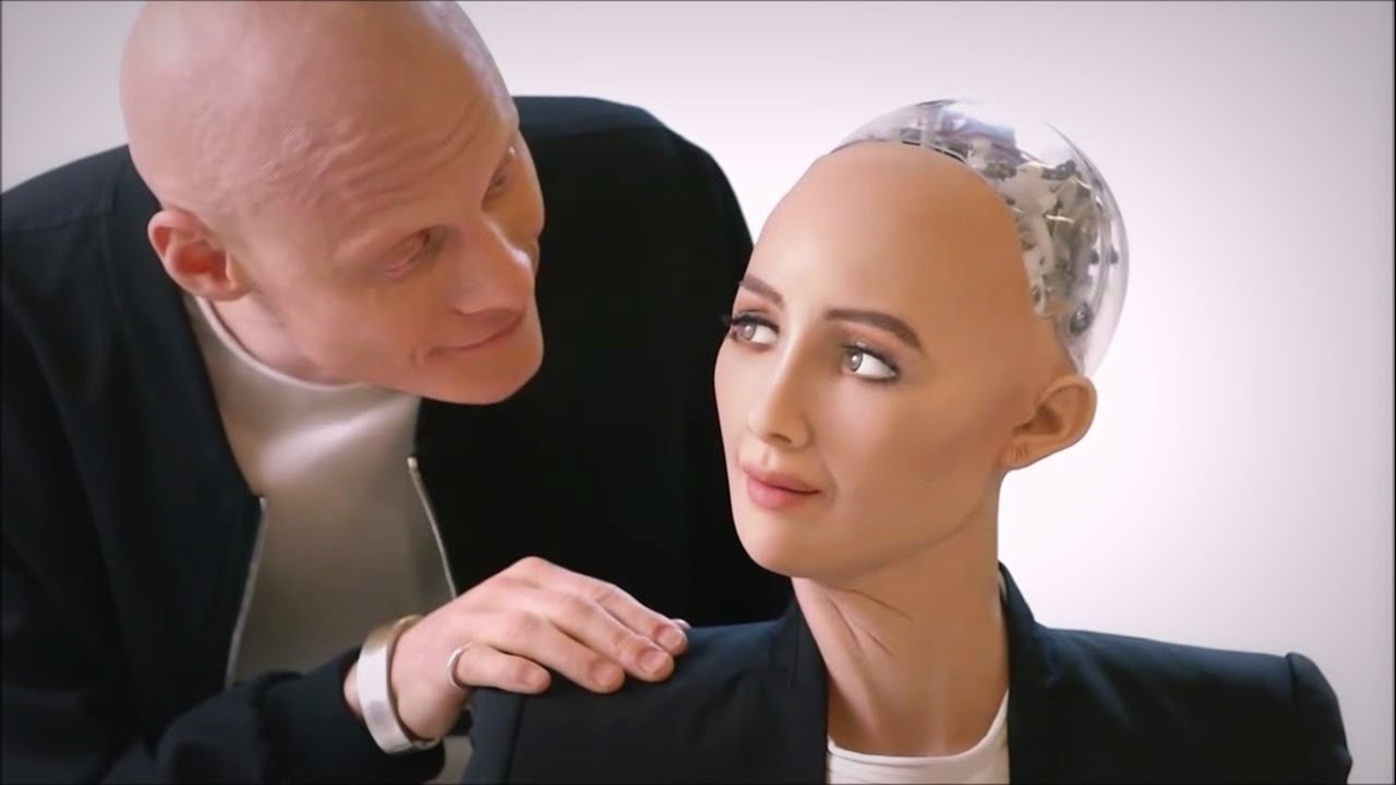 Sophia’s full name is Sophia Awakens, created by David Hanson.Sophia is the first robot which got citizenship.Can you guess in which country Sophia got citizenship?If you know comment in the comment section or I will tell you in the end of the blog.

I asked you in which country did Sophia get citizenship?

Ans.Sophia got citizenship in Saudi Arabia on October 11th.