I liked the place for its ambience as there were many birds our there and we sat in the open space instead of sitting in the room.The hotel was serving very fast.The people who served were very kind..The food was very very good.

I didn’t like it because of very less options in the menu. We didn’t have much menu to choose.Most of the things we said as the order they said it is not there.And then there was nothing which I liked.So we decided something at the last.Even there was a room inside which does not have AC.We sat in the corner table.There were many trees in the land.The restaurant had many birds like parrot.The restaurant had a very big land.In the starting there would be a board and on the board it would be written G-houses.It would just be awesome to see but if you go inside you wont feel so good.It is on Whitefield main road.Even it is very costly but if you go to a better restaurant you would get better food for cheaper rate. 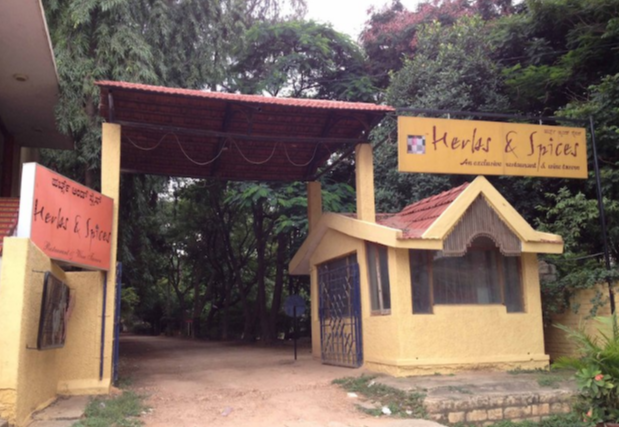 Hope my review helped and if you also went to this restaurant comment in the comment section.