I am back with my blogs.Are you thinking what the title means.Are you thinking like “Animals free,Humans Locked” mean.Any guesses?If you know what does the topic mean comment in the comment section.So anyways I ‘ll tell you what the topic means.in this blog I am going to write how would it be if animals get free and humans be locked in cages inside the jungle.Do you think I am joking?No,I am really writing about this.Are you really interested?Let’s start but before that I have a small request.If you think something else about this please comment in the comment section.

The animals would have a government.Maybe named Government of Animals.Isn’t it funny?And we have to follow the rules of them.They maybe will do circus with humans.They’ll also think that they are humans and we are animals.It’ll be like that.Not only this they’ll be many other things.Do you now understand how much are we hurting animals?So let us move on –

Now we would think like there should be a rule that they shouldn’t use humans for circus and every animal should follow it.Now you think like this because you are being used for a circus.But what if you were free and animals were caged or locked you won’t follow it.Why don’t we follow rules like that?Why don’t we understand the problems of animals?There is a law that “Each and Every Indian is Equal”.But why can’t there be a law that “Humans and Animals both are Equal”?Come on lets treat Animals and people in the same way.It is not a favor you are doing for the animals,but it is a favor you are doing for nature and yourself. 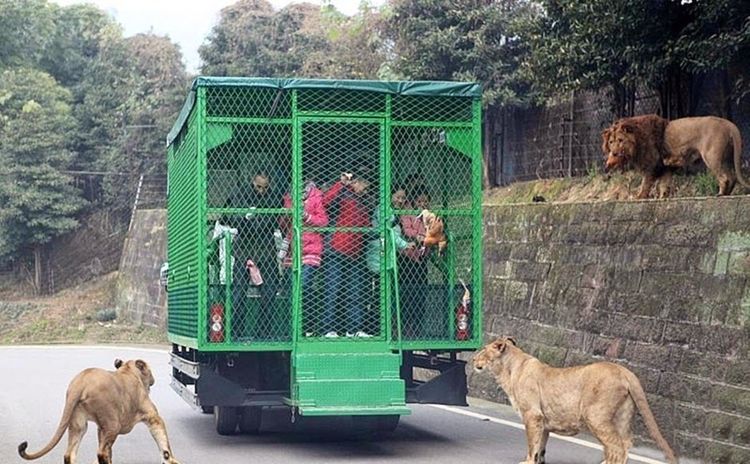 Now I’m talking about the last and final thing.Does anyone know abut Google View In 3d.

Hope you all enjoyed my blog.catch you on my next blog.